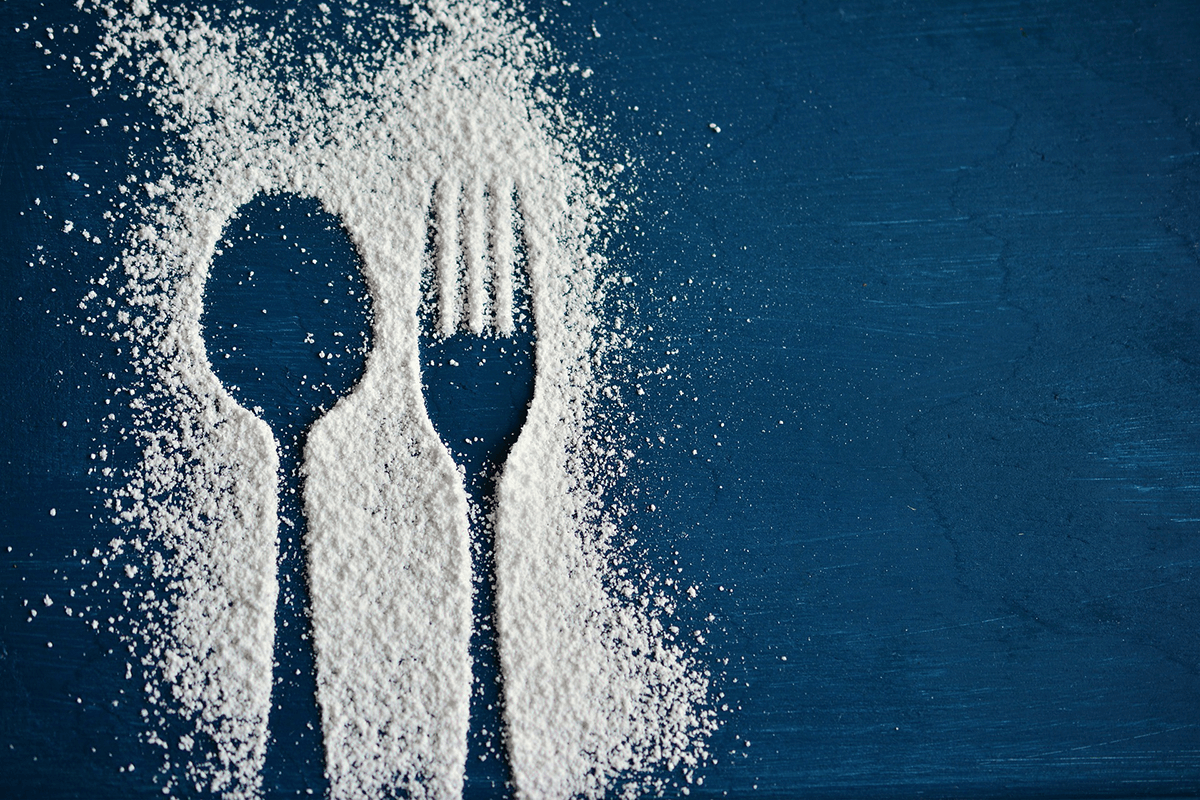 The ketogenic diet is a way of eating that combines low-carb and high-fat foods.

While there have been many pros and cons presented with this alternative way of eating, no one can deny the effects on your blood sugar levels.

While everyone reacts differently to various foods, it is crucial to understand how your body will alter in response to insulin changes in your system.

Go ahead and analyze the ketogenic diet, why you need to regulate your blood sugar, and how the two are interconnected.

What is the ketogenic diet?

The ketogenic diet is becoming increasingly popular and falls into a low-carbohydrate category with Atkins, South Beach, and Paleo (1).

However, there is a difference in fat consumption; sometimes, it is as much as 90% of the overall calories.

The keto diet’s original purpose was to help children with epilepsy.

If they were suffering from seizures that medication could not prevent, the keto diet proved to be a method to reduce the frequency of these seizures.

Recently, it has gained popularity for accelerated fat loss in many adults. 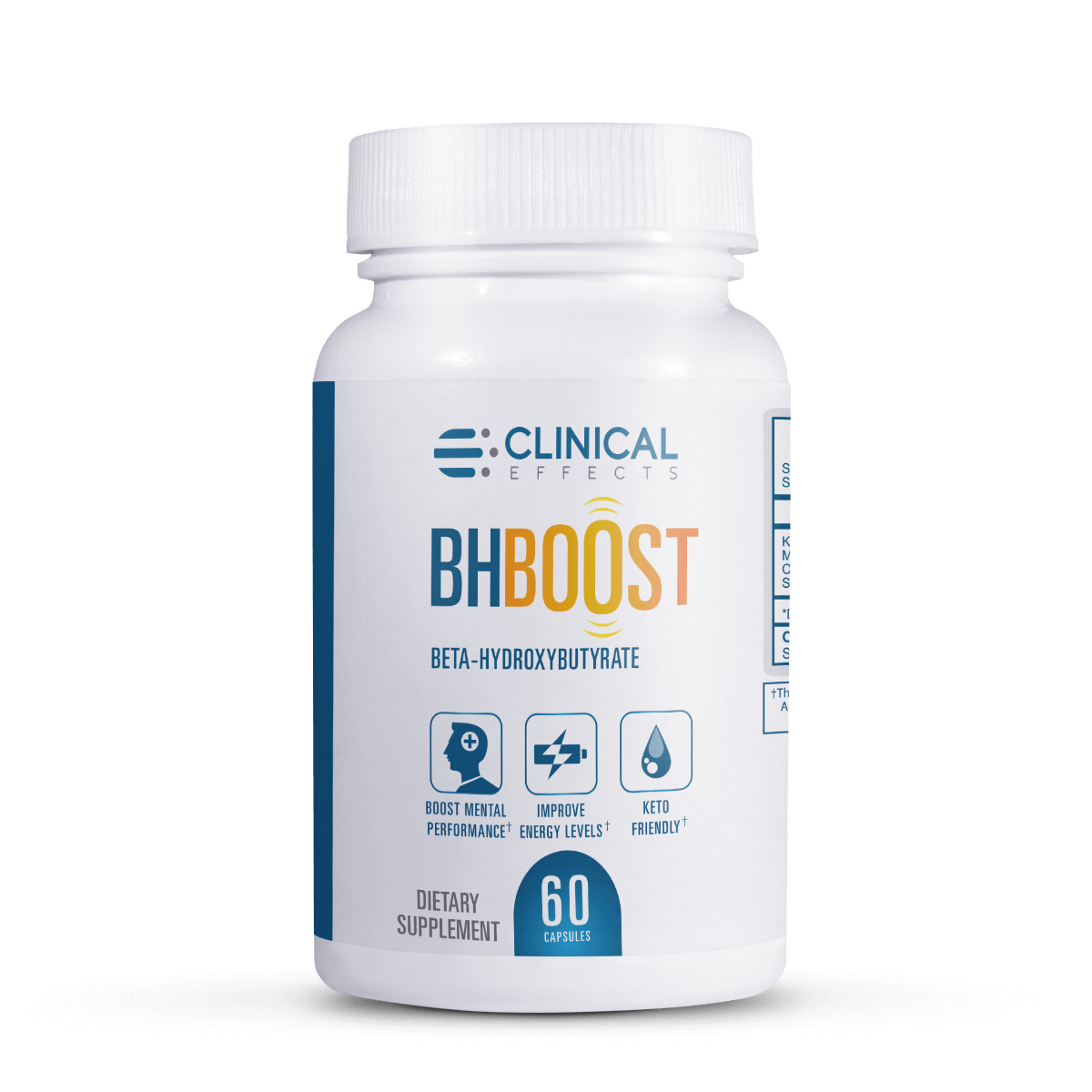 This process occurs as the body switches from relying on glucose from carbohydrates to ketones from fats for energy.

Ketones are a fuel that the liver creates from fat stored within the body.

It takes a minimum of 48 hours for the body to start producing these ketones, putting it into a state of ketosis.

Overeating protein or carbs will break the body out of this state.

A variety of fats consumed on the ketogenic diet make up for the lack of calories coming from carbohydrates.

While many have positively spoken about the keto diet, studies have only revealed the short-term results.

As of now, researchers know the following:

Benefits of the keto diet:

Challenges of the keto diet:

What is blood sugar, and why does it need to stay in control?

Blood sugar, also referred to as blood glucose, is the body’s primary source of energy (2).

It comes from the food that you consume and is the leading sugar in the blood.

Your bloodstreams carry the glucose to individual cells to be a provider of energy.

It is essential to keep your blood sugar levels within a specific range to maintain the body’s overall health.

By doing so, you ensure improved mood and energy and the prevention of many serious health problems (3).

Heart disease, kidney disease, and vision loss are among the multiple issues that can come about.

The most commonly associated problem with blood sugar issues is diabetes.

There are multiple causes and effects of being in either state.

Even if you don’t have diabetes, it is vital to ensure your blood sugar does not get too high or too low.

If your levels are not an urgent concern, you can go to your physician for an A1C test every few months.

This test will check your blood sugar levels over the past three months and let you know whether or not you need to take action.

If you need to know your blood sugar levels regularly, you can use a continuous glucose monitor (CGM) or a glucometer at home.

These meters will measure the amount of sugar in a small drop of blood from your finger.

It is typical for you to utilize the meter when you wake up before consuming anything, before a meal, two hours after a meal, and when you are going to bed.

How does the keto diet affect your blood sugar?

With the ketogenic diet, how few carbohydrates you eat alters the amount of glucose in the blood.

Since there will be less glucose in your blood because you consume fewer carbohydrates, you would think that diabetes wouldn’t be an issue because your blood sugar would never get too high.

However, the studies done on this situation are contradicting.

Studies have shown that the production of ketones results in a reduced need for medication in type 2 diabetes patients.

This happens because you control the glucose and insulin plasma levels in the blood by regulating how many carbs you eat.

A study performed in 2018 claimed that through improved glycemic control and adjustable diet, the need for medication decreases.

Another analysis conducted in 2017 also supported this claim by discovering that the keto diet lowered HbA1c levels, leading to glycemic control.

Contradicting the positive results of eating a keto diet to help with self-management of diabetes, two tests performed on mice showed the opposite.

With one test, the mice were fed the keto diet for many days.

As a result, the liver began to resist insulin, and the mice could not normalize their blood sugar levels.

An additional study compared mice on the keto diet with mice on a generally low-fat diet.

The mice fed the keto diet displayed abnormal glucose levels and insulin resistance in their livers.

With both of these cases, insulin resistance signaled an increased possibility of developing type 2 diabetes.

As a conclusion, there is overwhelming evidence, both clinical and anecdotal, of the positive impact of the keto diet on your blood sugar levels.

That said, further research on the relationship between the ketogenic diet and the development of type 2 diabetes needs to happen.

Learn what is best for you and your body before deciding whether or not to go keto.

If you want to get started on a Ketogenic plan - say hello to Clinical Effects Keto BHBoost.

Keto BHBoost from Clinical Effects contains Exogenous Ketones from 3 different sources that will help get on Ketosis and accelerate fat loss.

This product is ideal if you are planning on going in easy with a modified eating plan such as the cyclical ketogenic plan. It will help you stay on ketosis during your carb re-feed days.

For a limited time Clinical Effects is offering special pricing just for those looking for a drug-free, all-natural solution to a healthy liver. Use coupon 5MINUTEREVIEWS to take advantage today!