Aging is inevitable. So when it comes to your brain health, that can be a scary concept.

As you grow older, you might experience a frustrating decline in your abilities to focus and concentrate.

You might have a hard time remembering things that used to come easily to you, or you could take hours to learn new things that would have taken no time at all a couple of decades ago.

But what’s worse: aging can also lead to neurodegeneration, a serious process that can cause lasting and irreversible damage to your cognition and compromise your quality of life.

While we can’t do anything to stop the effects of aging on our brain completely, there are certainly ways that we can slow down the process and protect it from damage.

Here’s everything you need to know about neurodegeneration: what it is, how it affects you, and how you can slow it down by making some tweaks to your diet. 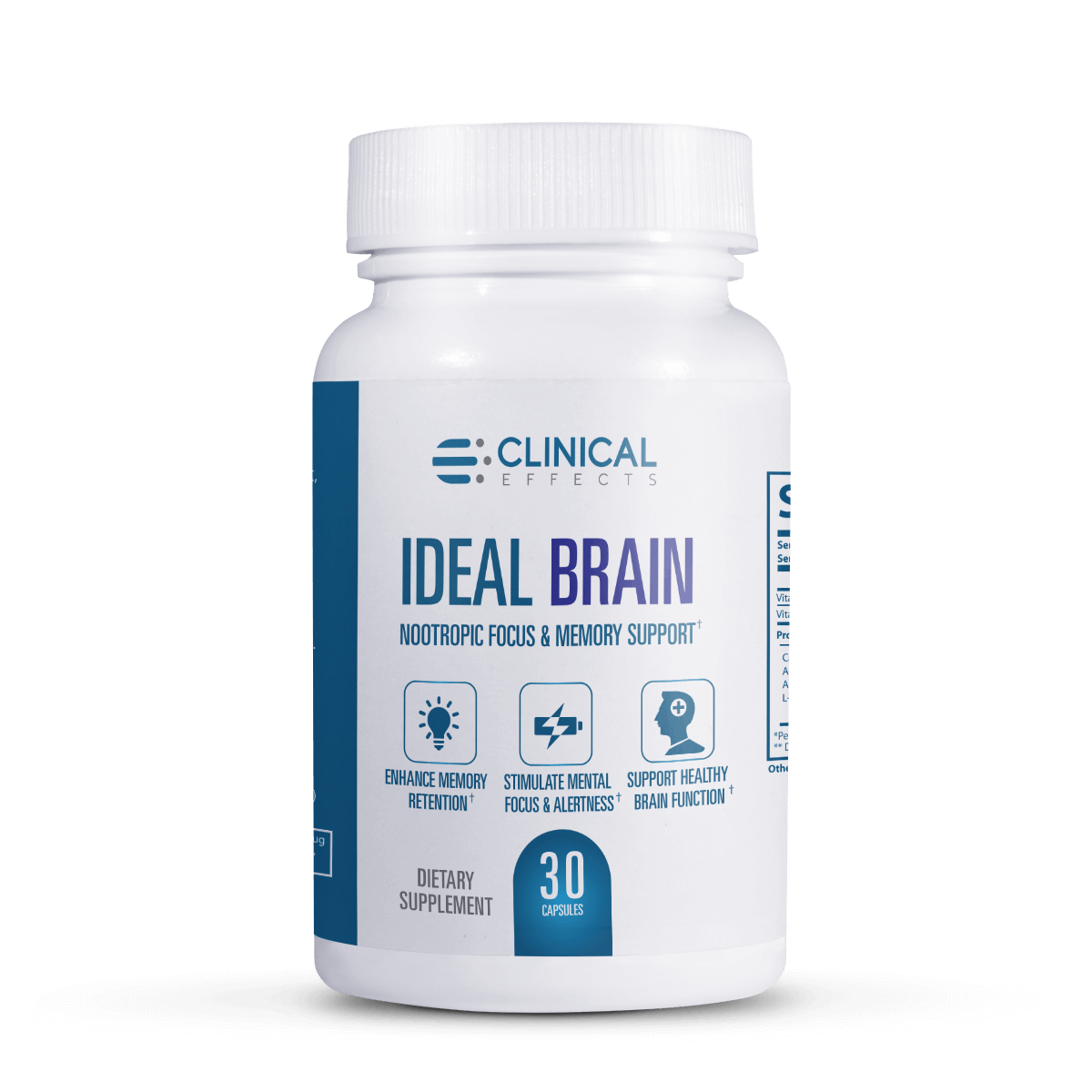 Your brain is a complex organ, responsible for managing everything from thinking and speaking to muscle movement and balance.

Because it’s responsible for so much, your brain relies on a system of billions of nerve cells called neurons to communicate.

Neurons both send and receive chemical signals, allowing your brain to process information and carry out tasks.

As you age, you might notice some changes in your brain’s cognitive abilities (1).

All of this is fairly normal in an aging brain. But neurodegeneration is a different matter altogether.

Neurodegeneration refers to a loss in the structure and function of those neurons that are so important for normal brain function.

Neurodegeneration can even lead to the death of those neuron cells (2).

Unfortunately, your neurons can’t regenerate after they are destroyed, which means that neurodegeneration is irreversible.

At best, neurodegeneration translates to a noticeable drop in mental clarity as you grow older But at worst, it can lead to cell death and a wide variety of life-altering diseases and conditions.

This group of diseases can affect the brain in various ways, like severely impairing your memory and/or affecting your movement.

There are several factors that could lead to neurodegeneration. Some of these risk factors can’t be controlled.

Some people are also more genetically predisposed to experience neurodegeneration than others.

On the other hand, there are several environmental and lifestyle factors that could also contribute to neurodegeneration.

For example, oxidative stress, vitamin deficiencies, inflammation, diabetes, depression, and metabolic conditions are all risk factors that are thought to contribute to neurodegeneration as well (3).

On the plus side, you can often address many of these risk factors by changing and improving your diet!

How To Slow Neurodegeneration By Eating A Proper Diet

The answer to neurodegeneration could lie in one of the main foundations for healthy living: eating a nutritious, varied eating pattern like the Mediterranean diet.

The Mediterranean diet places a lot of focus on plant-based foods like fruits, vegetables, nuts, seeds, and whole grains.

The Mediterranean-style diet has long been touted by scientists, nutritionists, and health professionals for its abilities to protect your body from a wide range of common chronic health issues, like cardiovascular disease.

As it turns out, there’s also plenty of evidence that following a Mediterranean diet might also fight neurodegeneration (4).

Studies have found that adhering to a Mediterranean diet can prevent the decline of cognitive functions like memory and focus.

It’s also chock-full of antioxidants and anti-inflammatory compounds that can prevent cell damage.

One study even found that eating a diet like the Mediterranean diet is associated with a reduced risk of developing Parkinson’s disease!

Some Mediterranean diet concepts to include in your own diet to protect your brain include:

Antioxidants are plant-based compounds that can be found in nutritious dietary staples like fruits, vegetables, and other plant-based foods.

You can find omega-3s best in fish like salmon, tuna, and mackerel.

You might also benefit from taking supplements to increase your intake of brain-boosting nutrients.

For example, a nootropic supplement like Ideal Brain by Clinical Effects can bolster your intake of essential vitamins and nutrients while also improving your cognition on a day-to-day basis (7).

In another example, you could also use a fish oil supplement as an omega-3 source if you don’t get enough fish in your diet.

It’s also helpful to take a look at how much you’re eating.

Some studies have found that restricting your calories can be neuroprotective, especially if you regularly eat a high-calorie, nutrient-poor diet (8).

Aging and neurodegeneration can be scary, but changing your diet and improving your lifestyle are great ways to minimize their effects and increase your longevity.

The sooner you start providing the right nourishment to your brain and your body, the better off your brain will be!