Allison Tallman, RDN
How To Improve Brain Health With Pyridoxine And Cobalamin 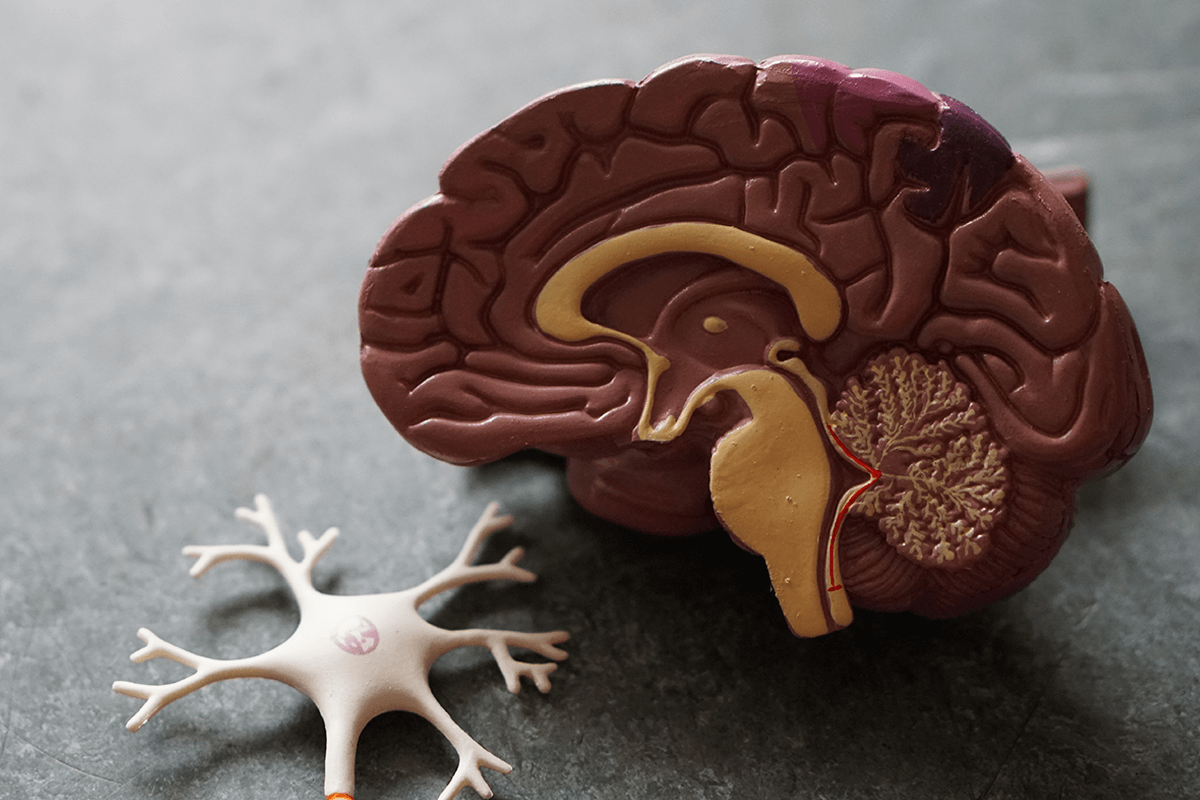 Vitamin B6, or pyridoxine, is an important compound for many cellular functions (1).

It is a water-soluble vitamin obtained commonly through food, however, some individuals may not get enough from the diet and therefore supplementation is crucial.

Vitamin B12, or cobalamin, is a water-soluble vitamin that aids in metabolism (2).

In this article, we will discuss the health benefits of vitamin B6 and vitamin B12 specific to brain health, those at risk of deficiency, and supplementation recommendations.

What is vitamin B6

Vitamin B6 is one of eight essential B vitamins.

B vitamins are a group of vitamins that are crucial for their body due to their role in metabolism, the creation of blood cells, and the maintenance of cell health.

Vitamin B6 is one such nutrient that is water-soluble.

This means the nutrient dissolves in water, that the body does not store it, and that it releases any excess vitamin B6 obtained.

Health functions of vitamin B6

Vitamin B6 helps to create neurotransmitters which are the chemical messengers of the brain (3).

Vitamin B6 has a role in amino acid metabolism, therefore making it a rate limiting cofactor in the synthesis of many neurotransmitters such as dopamine and serotonin.

If vitamin B6 is in short supply then the synthesis of these neurotransmitters is decreased.

This leads to disordered sleep, decreased concentration, and altered productivity.

Adequate Vitamin B6 levels may also prevent a decline in brain function by decreasing homocysteine levels (4).

This is because high levels of homocysteine have been associated with dementia, Alzheimer’s disease, and cognitive decline.

Low levels of vitamin B6 have also been associated with higher levels of strokes, also known as a cerebrovascular accident or damage to the brain from an interruption of blood supply (5).

Vitamin B6 may also increase melatonin in the body, regulating the body’ internal clock (6).

Supplementation of vitamin B6

Although deficiency is rare, there are certain populations that may be at risk of vitamin B6 deficiency.

Some conditions, such as kidney disease, malabsorption syndrome, and alcohol abuse, may lead to vitamin B6 deficiencies (7, 8, 9).

Those following a vegetarian diet may also be at risk of low vitamin B6 as they may not consume enough vitamin B6 containing foods.

The elderly population is also at risk since their general daily intake may be low.

Others may not consume adequate vitamin B6 daily in the diet, or consistently enough.

These individuals may benefit from supplementation in a capsule form to ensure that they are getting the health benefits of vitamin B6 that their body needs.

Vitamin B12 is a nutrient crucial for DNA synthesis and cellular energy production (10).

It is derived from animal products such as dairy, red meat, and eggs.

Similar to vitamin B6, it is also part of the B-vitamin group which are essential for the working of enzymes and metabolic functions within the body.

Vitamin B12 helps to keep the body’s blood and nerves healthy as well as the genetic material of our cells, including our brain.

Health functions of vitamin B12

Vitamin B12 deficiency leads to an increase in homocysteine levels (11).

This leads to brain atrophy, or brain shrinkage.

Adequate levels of vitamin B12 may improve memory, especially in the elderly.

It therefore can reduce the onset of dementia in the elderly population.

Research shows that low levels of vitamin B12 have been associated with neurocognitive disorders (12).

Supplementation of vitamin B12

Vitamin B12 deficiency is fairly common as it is typically due to a lack of animal foods or malabsorption of the nutrient (13).

Vegetarians or vegans, for example, commonly have low levels of vitamin B12.

The elderly is the most common population that malabsorption occurs secondary to gastric achlorhydria.

Those who do not obtain adequate vitamin B12 from their diet or are looking for greater amounts may benefit from supplementation in capsule or injection form to reap the health benefits that their body needs.

If you believe that you are not getting adequate vitamin B6 or vitamin B12 in your diet, if you are at risk of inadequate levels, or if you simply want to better your overall brain health, supplementation may be warranted.

It’s recommended to take a vitamin B6 or a vitamin B12 supplement in the morning to help stimulate brain function for the day rather than taking one in the evening when you are trying to relax.